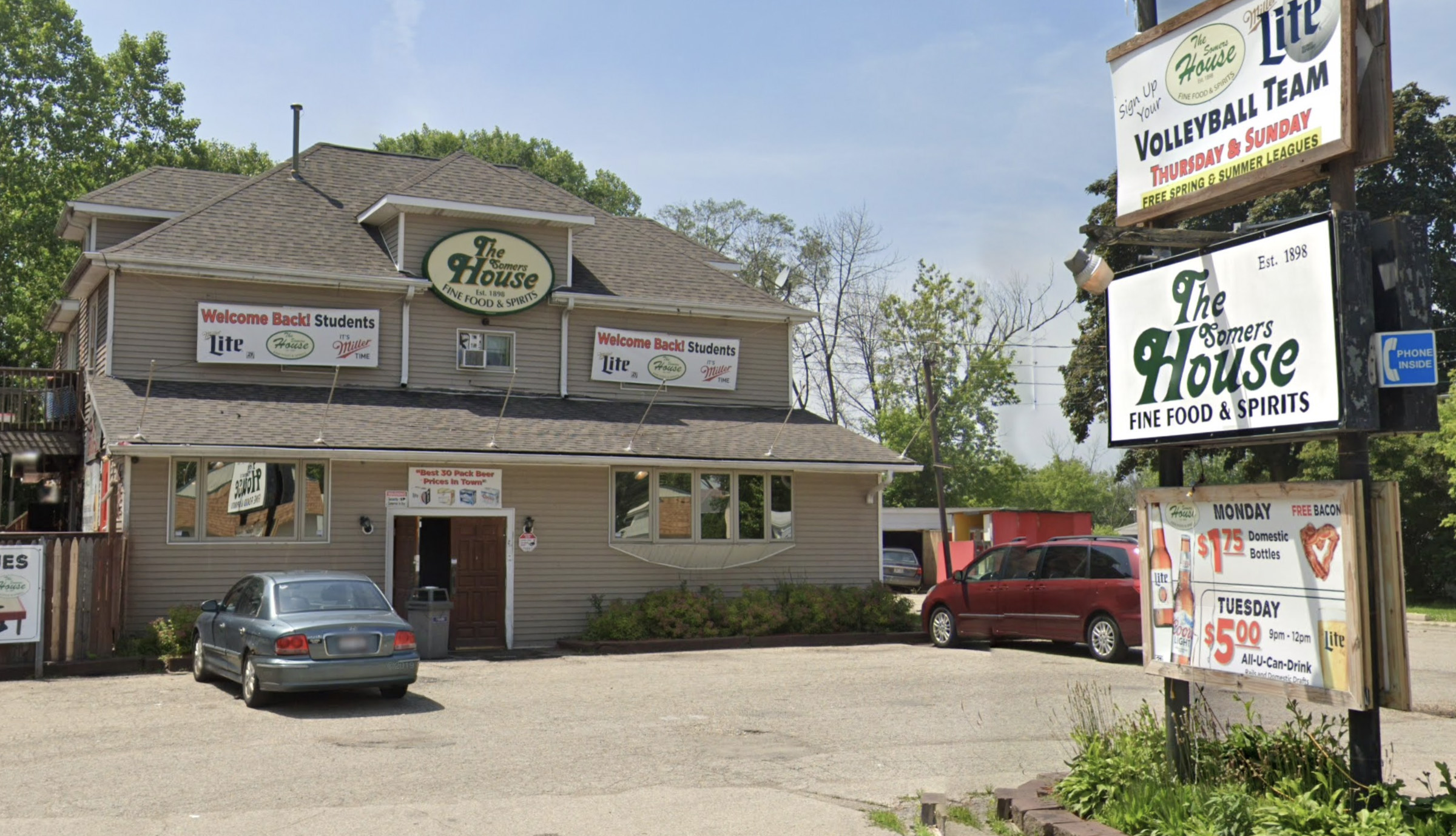 Authorities in Wisconsin are searching for an armed suspect after gunfire at a lakeside bar left three people dead and two people seriously injured Sunday morning.

The shooting occurred around 1 a.m. at Somers House Tavern in Somers near the shore of Lake Michigan, the Kenosha News reported.

The suspect had been asked to leave the bar, but then returned and opened fire, authorities said.

Kenosha Sheriff David Beth said the suspect knew the victims and targeted them.

“We believe our suspect knew who he was targeting,” Beth told reporters.

Authorities are still working to determine the identities of the three victims who died, while the two wounded were brought to area hospitals.

Kenosha County Sgt. David Wright said the shooting appeared to be an “isolated incident” and the public is not believed to be in danger, the Kenosha News reported.

The deadly confrontation comes after a string of mass shootings across the country — including eight people killed at a FedEx warehouse in Indianapolis on Thursday.

Last month, eight people were fatally gunned down at spas in the Atlanta area, and 10 people were shot dead at a supermarket in Boulder, Colorado.

Loading...
Newer Post
Aleksei Navalny Should Be in Intensive Care, His Doctors Say
Older Post
Four in 10 Brits want garlic in ALL their meals, study suggests

Who is Charlyne Yi? 0

Is the word ‘marijuana’ racist? 0

On the Menu at a Lunch in Italy: Protected Songbirds 0