The heavyweight boxer wowed fans with his physique after rushing in to save ex-WWE icon Y2J from the Pinnacle’s ambush.

Why would you EVER try to square off against @MikeTyson?! #AEWDynamite pic.twitter.com/PGLIX91Nh7

Tyson first appeared at AEW Double or Nothing where he ripped off his shirt before presenting Cody Rhodes with the new TNT Championship belt.

He then took his shirt off again the following week where he was involved in a scuffle with Jericho which turned into a mass brawl inside the ring.

The two’s rivalry dates back to the Demo God’s time in WWE where Tyson ended up KO’ing the 50-year-old wrestler with a vicious punch.

But the pair seem to have finally put their differences aside nearly a year after the last time they shared a ring together in May 2020.

Tyson did his signature shirt tear as he made his stunning appearance and saved Jericho from getting put through a table.

The Baddest Man on the Planet quickly got physical and dropped Wardlow with a series of ferocious punches.

And fans went wild on social media after Tyson and Jericho embraced after the brawl, with one tweeting: “This is awesome to see.”

Another said: “Tyson has done it again!”


Grand National 2021 runners: Line up announced with The Storyteller OUT

BANG FOR YOUR BUCK 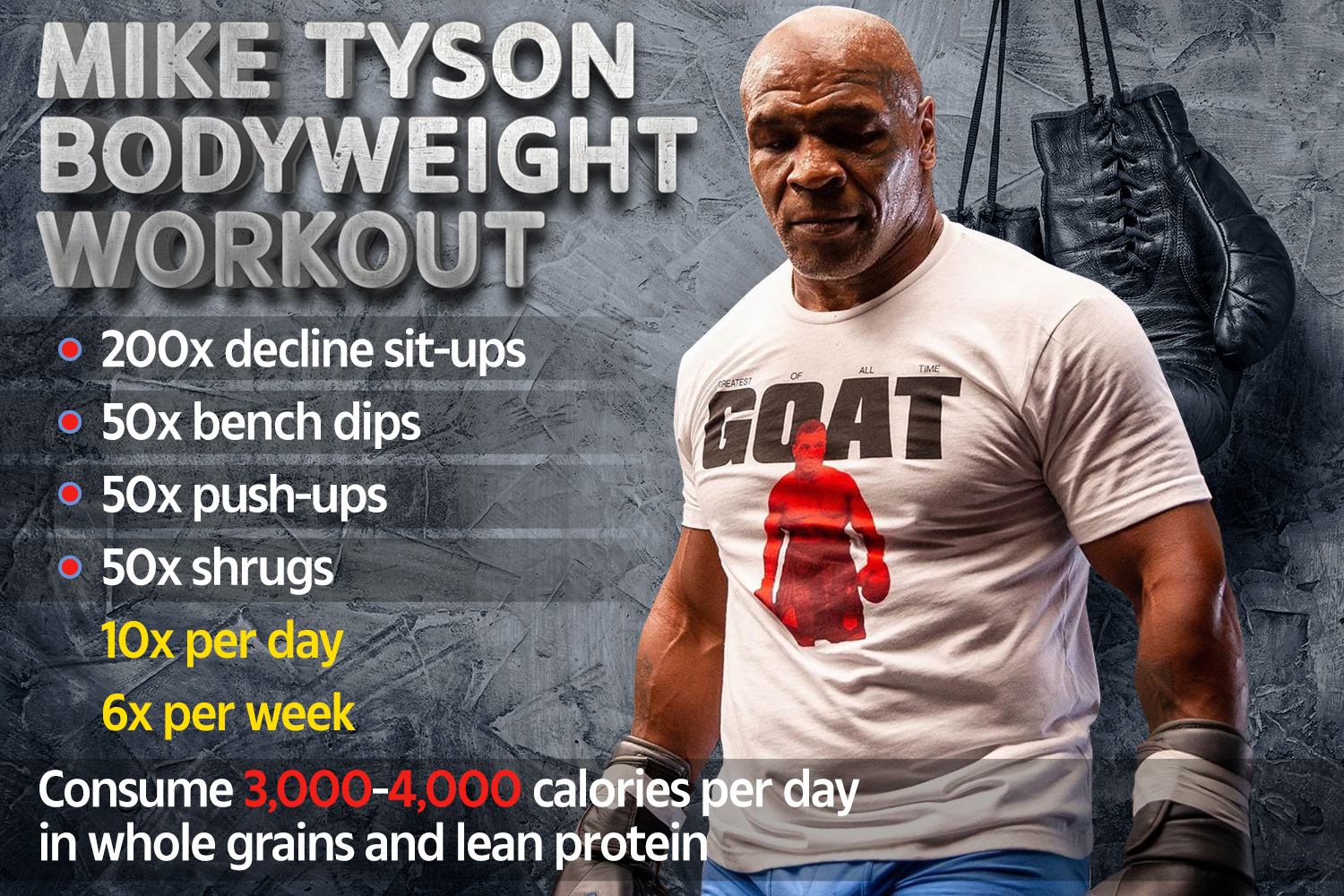 A third added: “He still can’t rip that shirt right.”

AEW are having their first-ever non-televised event this Friday in Florida – the same state WrestleMania takes place in at the weekend.

Tyson meanwhile revealed last month that he is set to fight Evander Holyfield in their eagerly-awaited trilogy bout on May 29.

He Led Hitler’s Secret Police in Austria. Then He Spied for the West. 0