Enjoy the best of the season’s produce with these tasty recipes & great deals
Daunte Wright’s family ‘has been receiving death threats’ & ‘some people are happy the cop killed him,’ attorney claims
Jinger Duggar admits she tried ‘extreme dieting’ & ‘had to be skinny’ as she battled ‘eating disorder’ 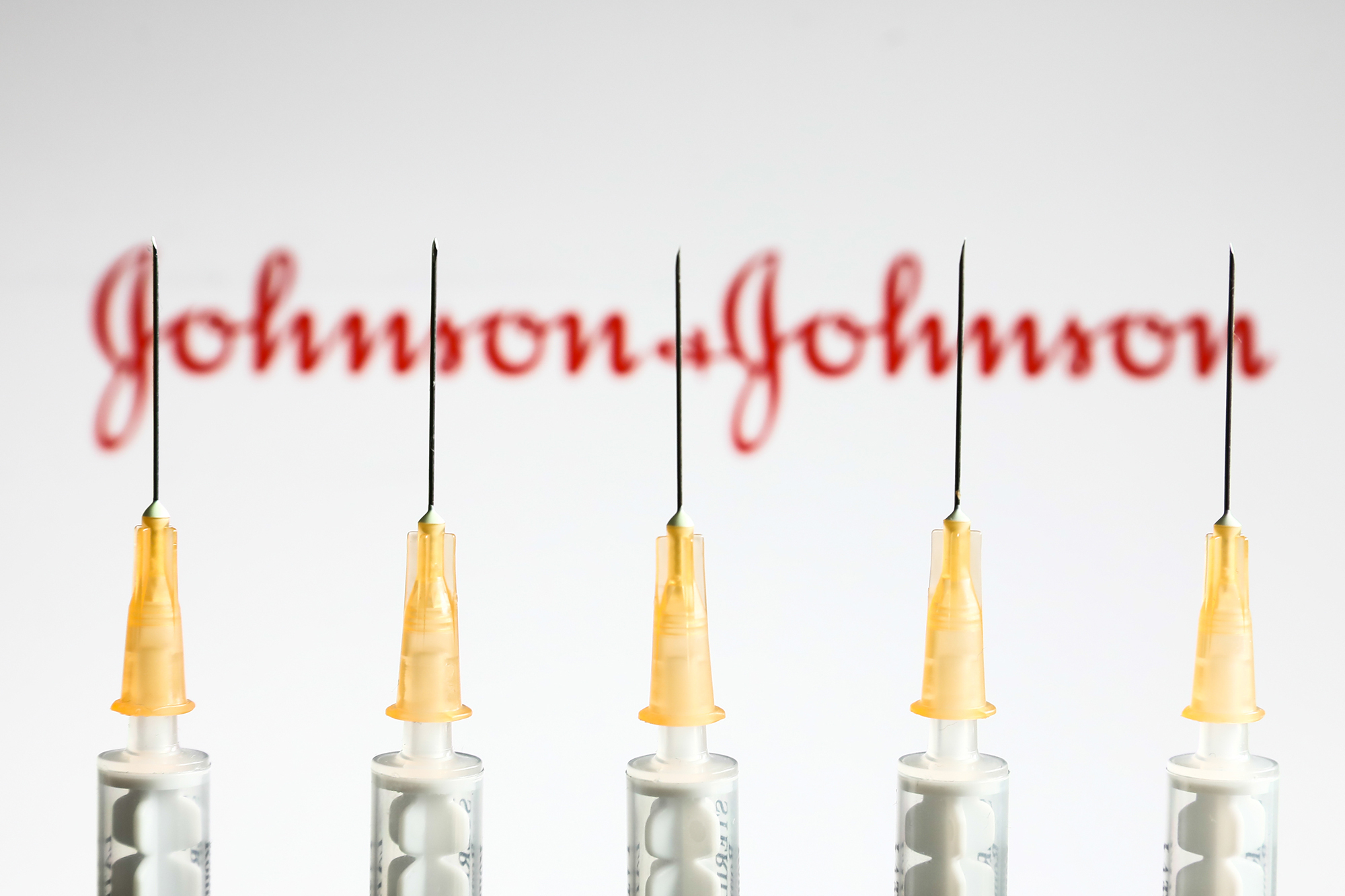 Confidence in the safety of the Johnson & Johnson’s COVID-19 vaccine dropped 15 percent among Americans after federal health officials hit the brakes on its use this week,  according to a new poll.

Adults who said they believe the single-dose shot is “safe” dropped from 57 percent before the pause was announced Tuesday to 32 percent afterwards, according to a survey conducted by the global opinion and data firm YouGov along with The Economist.

During the survey, 1,490 participants were asked “How safe, or unsafe, do you think the Johnson & Johnson vaccine is?” and instructed to answer in one of three categories: “safe,” “unsafe” or “I don’t know.”

Before the feds recommended the temporary halt — in response to a handful of recipients developing rare blood clots — 26 percent of respondents said they perceived the vaccination to be “unsafe.” That number spiked by 13 percent to 39 percent after the announcement.

Meanwhile, people who said they “don’t know” increased by 2 percent from 22 percent before to 24 percent after the pause.

On Tuesday, the FDA and the CDC recommended pausing use of the Johnson & Johnson jabs after six women — out of roughly 7 million people who got the shot — experienced clots in veins that draw blood from the brain, officials said. The drugmaker subsequently revealed two more cases — including a 25-year-old man.

Federal authorities have insisted the halt shouldn’t undermine trust in vaccines. Dr. Anthony Fauci argued on Wednesday that the move may actually lead to more confidence in the shots because it shows regulators are closely monitoring them.

But critics — doctors and scientists among them — have said the pause may end up stoking fears, triggering vaccine hesitancy and ultimately being counterproductive.

In the YouGov poll, 58 percent of respondents said they believe the two-dose Pfizer vaccine is safe, while 19 percent said it’s unsafe, and 24 percent said they don’t know.

“These figures are effectively unchanged from the previous survey on February 27, indicating that concerns over one vaccine do not spill over to affect other vaccines,” the survey states.

During the poll, a total of 407 respondents were interviewed after the announcement on Tuesday and 1,083 were questioned before.

Overall, confidence in all vaccines was higher among Democrats than Republicans, the survey found.

Loading...
Newer Post
How to get rid of visceral fat: Meal frequency influences belly fat – how often to eat
Older Post
Jeff Bezos vows to do better by employees in final Amazon letter

Garden rules: Sale of peat-based compost to be BANNED – could cost gardeners a fortune

When will over 30s get the vaccine? Rollout extended for over 35s from THIS WEEK 0

‘It’s not quite like riding a bike’: Pilots prepare to fly again. 0

Art Institute of Chicago Names Its Next Board Chief 0