Sikkimese cuisine is heavily influenced by Bhutan, Nepal and Tibet.

A laymen idea of north-eastern cuisine, particularly food from Sikkim, would perhaps end on dumplings or momos, but a very few beyond the region would know how rich and varied Sikkimese cuisine actually is. Besides being the land of radiant glaciers, meadows and wildflowers, Sikkim is also the top destination in the bucket list of many people for its culinary delights. Sikkim is bordered by three different countries Bhutan, Nepal and Tibet, which influences the diverse culture of Sikkim and also its cuisine, which is primarily non-vegetarian. Yet, the cuisine is layered with different flavours and plethora of options including dumplings, stews, meats, and a whole lot of vegetables that interplay in every dish.

Here we have 11 Sikkim foods that you just can’t miss. With a heavy influence of north-eastern cuisine across the street food of India, one can find a few authentic dishes from Sikkim across different Indian states. While a visit to local Monastery will open you to many delectable options but if you happen to travel to the beautiful state in near future, do not miss these amazing delicacies from the north eastern state!

11 Sikkimese Food You Must Try:

The staple across Indian street food today, momos have a special place in a foodie’s heart. And what better than relishing a plateful of authentic momos in a Sikkim café!? Fried, sautéed or steamed and stuffed with everything from cheese and crispy veggies to minced chicken and mutton keema, momos are perhaps the best companion on a winter evening. 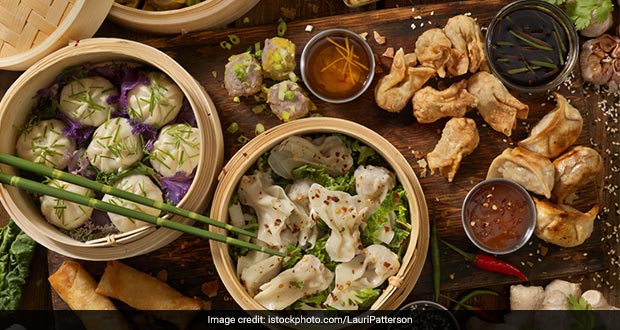 Momos have a special place in a foodie’s heart.

A noodle soup best enjoyed on a chilly winter evening, thukpa is a perfect combination of healthy and tasty as one can find both veggies and high-protein meat together tossed in a bowl of piping hot broth with noodles! Aren’t you craving one already? 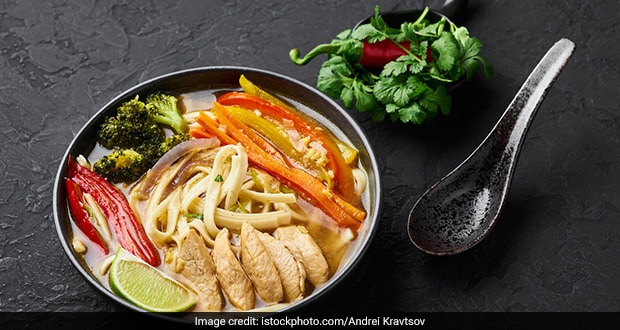 Thukpa is a perfect combination of healthy and tasty.

Grilled lamb pieces sealed with a chilli mixture before adding to a rich and flavourful curry, Gorkhali lamb is a traditional dish from Nepal that is extremely famous in Sikkim and is most often served with sel roti.

The combination of boiled rice and lentil soup is quite a popular dish across many parts of Nepal and north eastern India. A close cousin of dal chawal of north India, dal bhat is a comfort food that is lightly spiced along with haldi and salt, and is relished as a light meal any time of the day.

A Nepalese dish, gundruk is a vegetable dish full of mustard, radish and cauliflower leaves that is collected and cooked together with spices before fermenting it to a subtle sour taste. While traditionally it is cooked in an earthen pot to pack its flavours tightly, one can use other utensils as per convenience. Gundruk is a vegetable dish full of mustard, radish and cauliflower leaves.

Boiled and fermented soyabean cooked with sautéed spices such as turmeric and red chillies for a protein-rich delicious curry that can be served with bhaat (rice).

Fried, ring-shaped bread usually served with rich curries, Sel roti originated in Nepal and is sweet in taste. It is made by mixing rice and water for a paste and deep-fried in hot oil to perfect crisp. One can add sugar, milk, cardamom and other ingredients as per flavour. 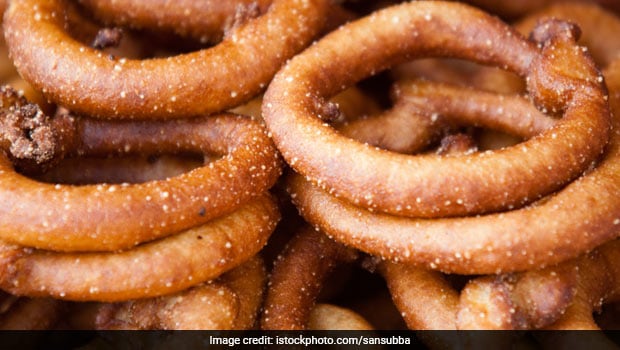 Pair this with your curries and it’s a wholesome meal!

Extremely popular across north eastern states, dhindo is made with a flour mix, usually prepared with buckwheat or millet, which is added to boiling water while continuously stirring it with a ladle for a paste. The paste is then rolled into balls, dipped into lentil soup or chutney and relished!

A lesser-known cheese found in the Himalayan region, chhurpi comes in both hard and soft variety and the taste can vary from sweet, bland to tangy, depending upon the type you are consuming. It is most commonly used as a side dish for many curries and also as a light snack to munch on when hunger strikes. One of the most popular dishes made with it is chhurpi ka achaar that can be paired with momos and a piping hot chhurpi soup!

A heaven for non-vegetarians, phagshapa is much loved across Sikkim. It has pork fat strips cooked and added to a stew with radish, spices and red chillies for a spicy, fiery dish that is simply irresistible. Made without even a drop of oil, this is a high-protein dish that comes with a whole lot of zesty flavours!

With a crunchy exterior and soft juicy filling of minced chicken or meat, sha phaley is a deep fried north-eastern samosa which is served with a hot chilli sauce or rutang soup (soup made from meats). It is exactly what you need on a cold evening. 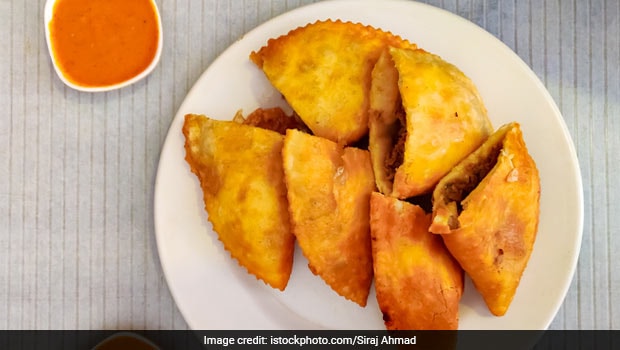 This can be known as the distant cousin of north Indian samosa.

So now when you are in Sikkim next, you know what not to miss on a culinary tour!

Watch: No Cream, No Condensed Milk, Here's The Easiest Vanilla Ice-cream Recipe To Try At Home