New Peugeot 508 PSE hybrid is half milkfloat, half rocketship

THE critics will tell you this car is amazing. The most powerful Peugeot ever . . . yada-yada-yada, blah-blah-blah. The Peugeot 508 PSE is ha

WWE chief Stephanie McMahon and Triple H’s daughter is in training to become a pro wrestler
F1 – Bahrain GP odds: 20/1 for Lewis Hamilton to finish on the podium in Formula One opener
From Harry Styles to Stephen Fry – the celebs who will tire you out in the bedroom

THE critics will tell you this car is amazing.

The most powerful Peugeot ever . . . yada-yada-yada, blah-blah-blah.

But you won’t buy it.

In fact, the equivalent Beemer is ten grand cheaper before options.

But perhaps Peugeot doesn’t care. It sells lots of small cars and SUVs and can afford to do something different to show what it is about.

Half milkfloat, half rocketship. Up to 26 miles in EV mode and 360 horses.

Now, let’s start with the stuff you can’t see.

The 508 PSE is a plug-in hybrid combining 1.6-litre petrol engine with two electric motors, one front and back. So yes, it’s 4WD.

There’s a dedicated 4WD mode for low-grip conditions — otherwise it is front-biased — and you need to be in Sport mode to unleash all 360 horses. Other modes are limited to 330hp.

Recharging the battery takes an hour and 45 minutes from a 7kWh wallbox, seven hours via a normal three-pin socket.

But here’s the thing: You don’t really need to faff about with a plug at all.

You can harvest electricity on the go and store it for later using the eSave mode, which is good but annoyingly hidden in a sub-menu on the touchscreen.

Not as peachy as a BMW, but this thing is quick and composed when you hurry it. Let’s see what PSE engineers do with the smaller 308. 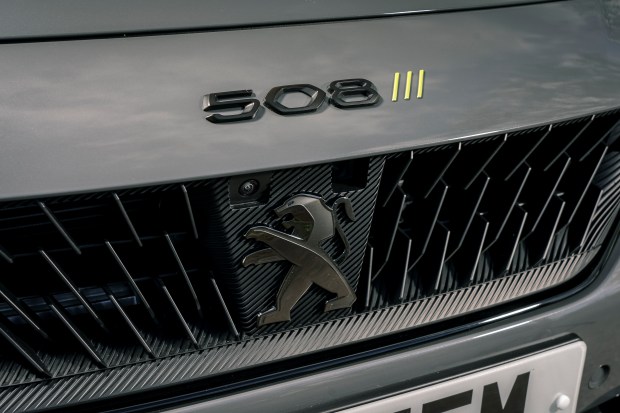 Other things. Someone asked if I had a carrier bag stuck in the front bumper. Ha.

No. I quite like the lime green bits, black detailing and Knight Rider rear lights. They do a little party trick when you unlock the doors. I also like the frameless doors.

I’m not so keen on the little “winglets” running down the sides of the car.

I wonder what speed you need to be doing for them to make 0.0001 per cent difference? And I really dislike Peugeot’s obsession with small steering wheels. 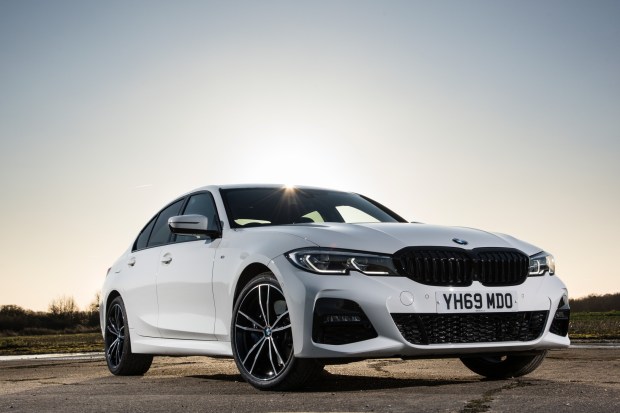 You have to set it stupidly low or you can’t see the digital instrument cluster.

If you can live with that you’ll want for nothing else because there are buttons to soothe and warm your back, wireless phone charging, 3D navigation and a top-dollar Focal sound system. Mind you, at £54K there should be.

Which brings me neatly back to the start. Peugeot can be as proud as it likes about this car but people will only pay what they think it’s worth.

Most read in Motors


Everything you need to know about charging an electric car


The super-sized Toyota Highlander is efficient, comfy and swimming with kit


What happens on speed awareness courses?

No mate. You won’t see many about.

Badge snobbery aside, it is the better car and will be worth more further down the line.

Horse racing tips TODAY: Templegate loves this Brighton Nap who scooted up at the weekend and can go in again

Horse racing tips TODAY: Templegate loves this Brighton Nap who scooted up at the weekend and can go in again 0