Mayor Bill de Blasio of New York City announced a plan on Thursday that he said would significantly reduce the temporary public school closures that have frustrated parents and educators across city over the last few months.

Starting on Monday, public schools will have to close for 10 days only if four or more coronavirus cases in separate classrooms are confirmed within a seven-day period, and only if the city’s contact tracing program determines that the infections originated inside the school. Until now, schools had to close for 10 days when two unlinked cases were detected, regardless of the source of infection.

The mayor said earlier this week that he would get rid of the so-called two-case rule, which had prompted more than 200 temporary school closures during the last two weeks of March.

The new rule now applies to individual schools, rather than entire buildings. Because many school buildings in New York house multiple schools, two virus cases in one middle school could force an elementary school with no cases on another floor to switch to remote learning for days under the old rule.

Schools with suspected cases will no longer close for 24 hours while health detectives determine whether cases are linked, a change that will eliminate the frequent short-term closures that were sometimes announced just a few hours before the start of the school day. One or more cases found in individual classrooms will continue to prompt temporary closures of that classroom, but not necessarily the whole school.

The city will increase testing in schools where at least two cases are found.

Fully vaccinated teachers — along with older high school students who will be eligible for vaccines this week — will no longer have to isolate even when classrooms quarantine. As of last Friday, well over 65,000 of the roughly 147,000 Department of Education employees had been vaccinated.

New York City parents have until the end of the day Friday to decide if they want to switch their children from remote learning to in-person classes. 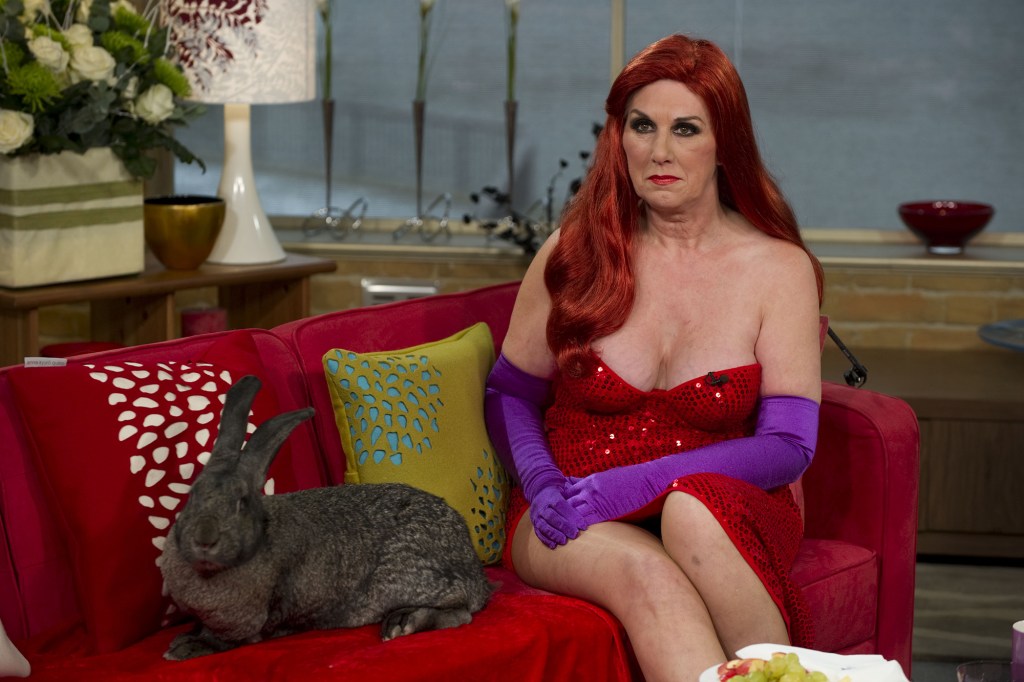 Logan and Jake Paul are ‘clowns’ and I’d ‘whoop their a** easily as they’re NOT real boxers, claims Claressa Shields

Kendall Jenner height: How tall is she?

Logan and Jake Paul are ‘clowns’ and I’d ‘whoop their a** easily as they’re NOT real boxers, claims Claressa Shields 0

Kendall Jenner height: How tall is she? 0

Kati Kariko Helped Shield the World From the Coronavirus 0

How can France win the Six Nations title? What Les Bleus MUST do when they play Scotland 0