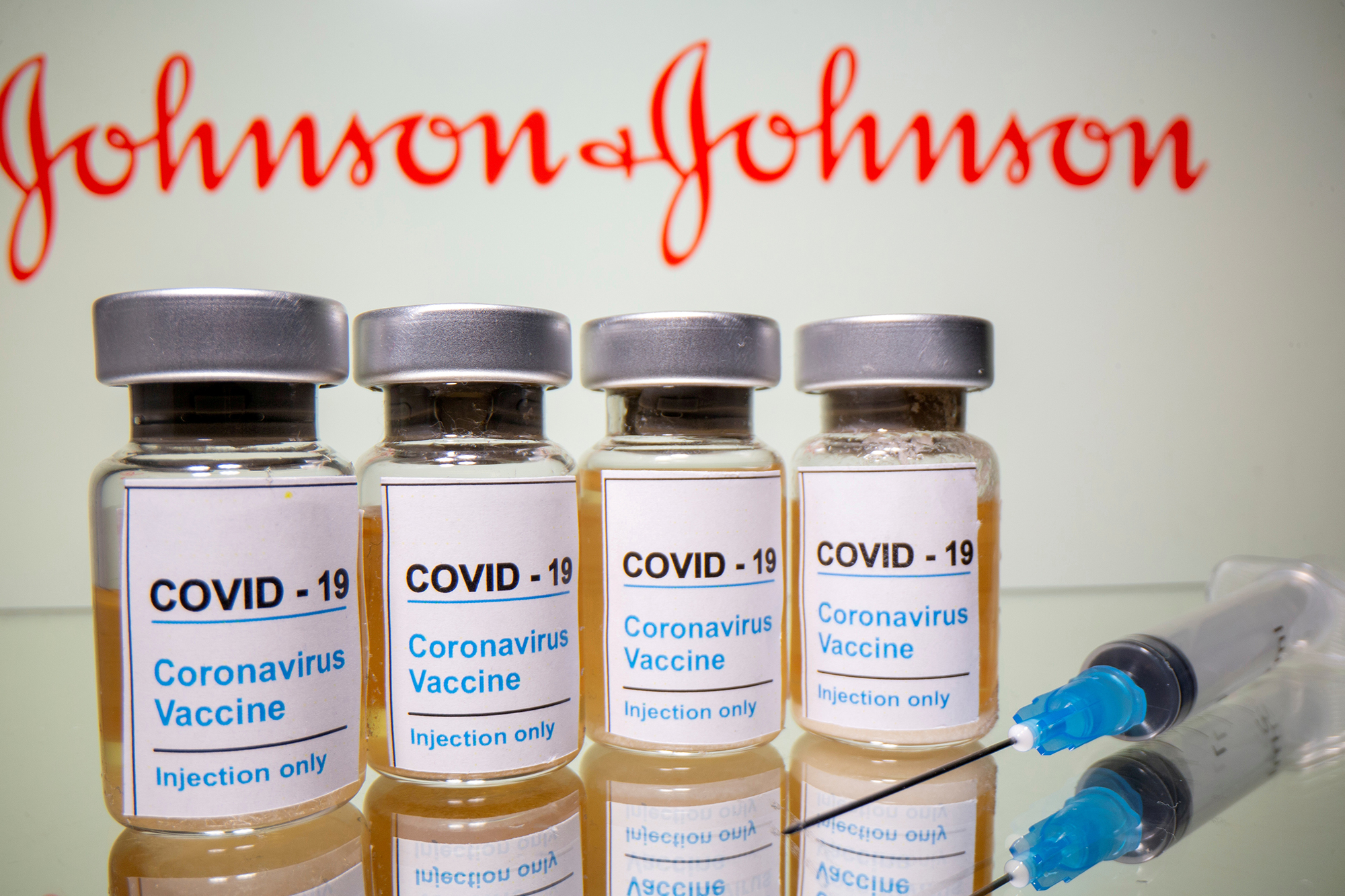 They are in addition to the six previously reported women who suffered from clotting — prompting federal health officials to pause use of the vaccine Tuesday.

The man received the shot during a clinical trial for the vaccine on Sept. 21, a company rep said during an emergency Centers for Disease Control and Prevention advisory meeting.

Eight days after getting the single-dose jab, the man began suffering from “fatigue, faintness, and headache” followed by abdominal pain — and was hospitalized with a cerebral hemorrhage, the company rep said.

He underwent repeated procedures, was later discharged from the hospital and is currently listed as in “recovery.”

In the second yet-to-be-reported case, a 59-year-old woman — who previously suffered from coronary artery disease — experienced “extensive” deep vein thrombosis after the vaccine was released to the public. She began feeling symptoms seven days after getting the shot, the Johnson & Johnson rep said.

A third case presented in the Johnson & Johnson report was that of a 24-year-old woman who had a cerebral hemorrhage after receiving a placebo — not the actual vaccine — during trials.

Overall, the company presented nine clotting cases — including the placebo case — which were reported via the Vaccine Adverse Event Reporting System, along with state agencies and clinical trials.

Six of the cases include women ages 18 to 48, who experienced clots in veins that draw blood from the brain, officials said.

The women included an “obese but active” 25 year-old gym instructor, who  experienced cerebral thrombosis and has since been discharged from the hospital, the company rep said.

A 48-year-old woman from Nebraska suffered clotting in veins that draw blood from the brain and has recovered, while a 45-year-old Virginia woman died from the condition.

The handful of cases occurred out of the roughly 7.2 million Johnson & Johnson doses that have been administered.

On Tuesday, federally run vaccination sites hit the brakes on administering Johnson & Johnson shots after the FDA and the CDC recommended that use of the vaccine be paused — and states and cities followed suit.

$1.2 million worth of cocaine washes ashore on Alabama beach

$1.2 million worth of cocaine washes ashore on Alabama beach 0