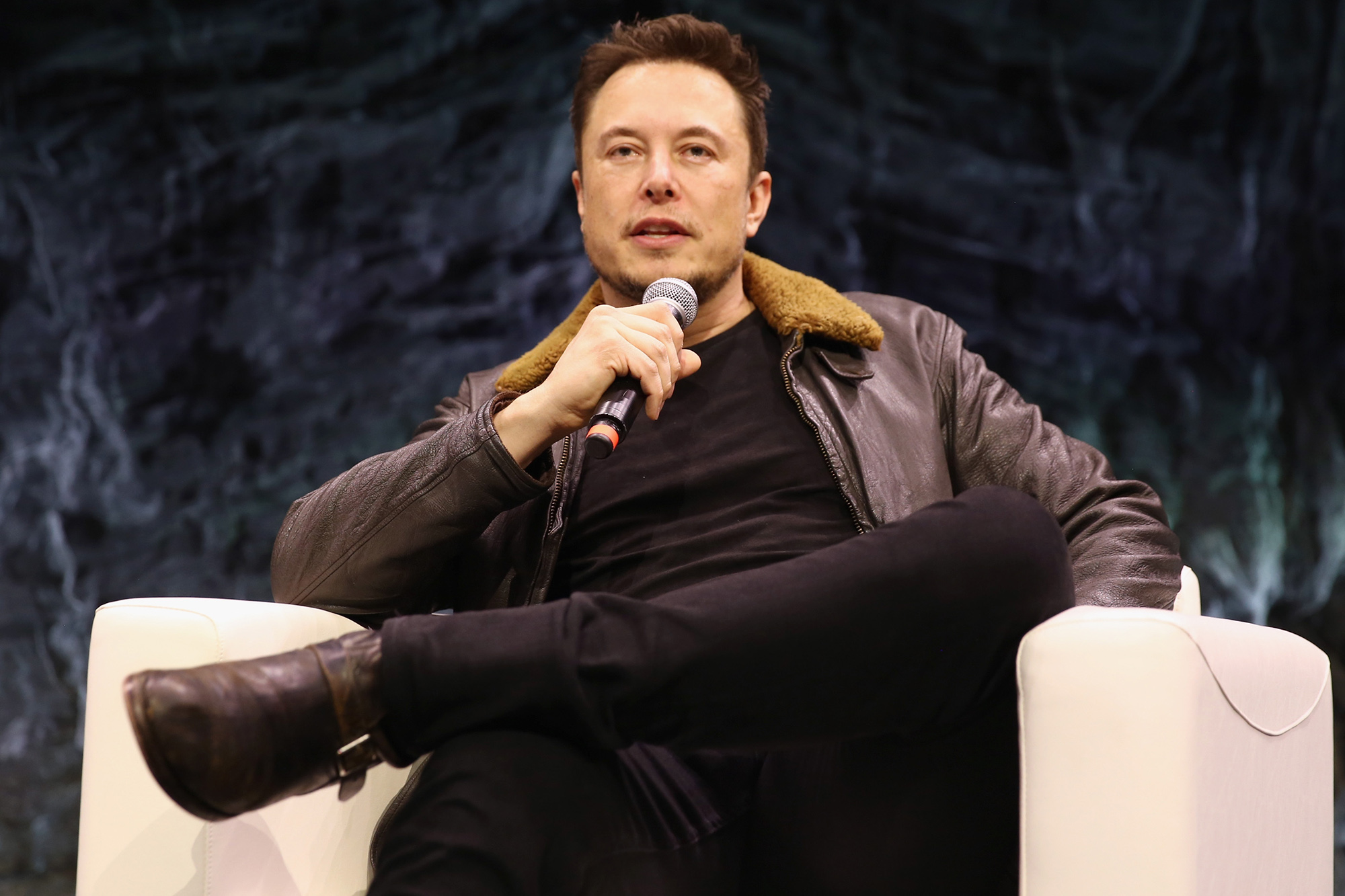 Tesla chief Elon Musk expressed support for COVID-19 vaccines despite previously raising questions about their safety and saying he wouldn’t get the jab himself.

The world’s second-richest man tried to clear up his vaccine views on Twitter after drawing ire last month for his vocal skepticism about two-dose regimens.

“To be clear, I do support vaccines in general & covid vaccines specifically,” Musk tweeted Wednesday. “The science is unequivocal.”

The 49-year-old electric-car tycoon sparked controversy last month by saying there was “some debate” about the safety of the second of two shots people must get to complete their Pfizer or Moderna vaccinations.

Musk claimed there had been “quite a few negative reactions” to the second doses as he encouraged elderly and immunocompromised people to take the vaccines.

While allergic reactions to Pfizer’s vaccine have been more frequent after the second dose than the first, they’re still rare overall with just 4.5 incidents reported for every million doses administered, Centers for Disease Control and Prevention data show.

In September, the Tesla “Technoking” told The New York Times that neither he nor his family would get a vaccine because “I’m not at risk for COVID, nor are my kids.”

Musk ended up contracting what he called a “moderate case” of the virus in November, comparing his symptoms to a “minor cold.”

In response to a Twitter reply, Musk indicated that he decided not to get a vaccine because someone else could benefit more from the shot given that he already had some immunity to COVID.

Last month wasn’t the first time Musk has stoked controversy with his opinions on the pandemic.

He wrongly predicted last year that there would be “probably close to zero new cases” in the US by the end of April 2020 and called coronavirus lockdown measures “fascist” after fighting to keep Tesla’s California factory open.

Thomas Brock, Whose Discovery Paved the Way for PCR Tests, Dies at 94

Thomas Brock, Whose Discovery Paved the Way for PCR Tests, Dies at 94

Thomas Brock, Whose Discovery Paved the Way for PCR Tests, Dies at 94 0

Thomas Brock, Whose Discovery Paved the Way for PCR Tests, Dies at 94 0

Where the cast of Celebrity Big Brother 2006 are now, from the rapper who’s in finance to the model who’s a bodybuilder? 0

US to fully withdraw troops from Afghanistan by September 11 0