DILLIAN WHYTE has imported some old American muscle to beef up sparring ahead of his rematch with Alexander Povetkin. The Brit, 32, has drafted

DILLIAN WHYTE has imported some old American muscle to beef up sparring ahead of his rematch with Alexander Povetkin.

The Brit, 32, has drafted veteran trainer Harold Knight into his Portugal camp ahead of the March 27 fight with the Russian in Gibraltar.

Whyte told SunSport: “Harold likes to jump in the ring during sparring and get in the middle of it all. That’s something he has brought over from America where they like to use sparring to simulate a real fight.

“In America sparring seems to be a lot more loud, rough and aggressive. As long as I get the work in, I am always very chilled.”

Whyte went from chilled to out-cold when 41-year-old Povetkin came back from two punch-perfect knockdowns to land a stunning fifth-round uppercut.

But the Brixton’s ace’s first words when he got back on his feet demanded a rerun with the former Olympic and world champion.

The much-improved fans’ favourite refused to blame the fan-free silence in promoter Eddie Hearn’s back garden for the lack of his usual killer instinct.

But he has warned the veteran that the sweet science student he faced in August is gone and the playground bully will be back in the opposite corner.

He said: “I don’t blame the lack of a crowd, that would be an easy excuse. 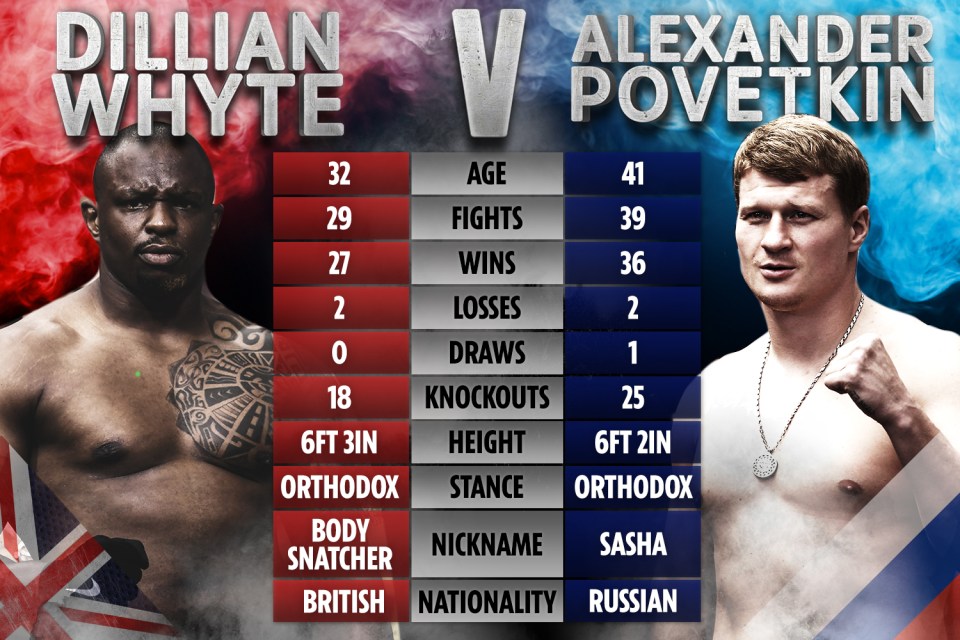 
Tyson rejects £21.5m offer for Holyfield trilogy at Hard Rock Stadium in May

“I boxed well in the first fight but I think I drifted a little bit too far away from my natural style as well.

“Let’s see what happens in there, I am looking forward to taking the fight to him but of course I am going to use tools like my jab.

“I am not just going to steam out swinging against a former world champion and Olympic champion, he is not a journeyman I can just plough over, I will need to set him up.

“But I will definitely be more aggressive than I was last time.”

Whyte is now managing a growing stable of fighters who look to him for advice before and after every fight. 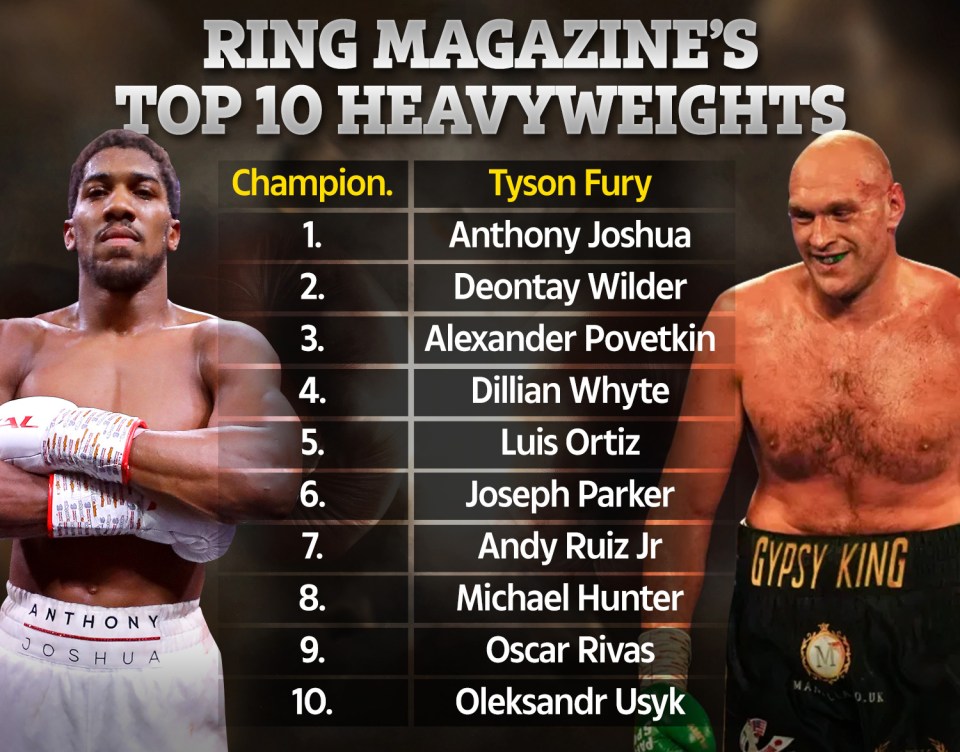 Most elite boxers – including Whyte’s old rival Anthony Joshua – now employ a psychologist in a bid to grab every single possible physical and mental advantage.

But old-school Whyte insists he is cut from a different cloth and recovered from his second pro loss with hard training instead of treatment.

He said: “My mindset is different. I have already overcome so much stuff that getting beat doesn’t hurt me.

“I have now lost twice, but only against two Olympic gold winners and world champions.

“And I was never dominated or embarrassed in either of those fights, I could and maybe should have won them both. Two losses are not the end of my life or even my career.

“Nobody wants to lose, I hate it but there are more important things in life, especially these days. I will not be the first guy to get stopped and go on to become heavyweight world champion.”

Hunger, maternal deaths and stillbirths have soared during the pandemic. 0