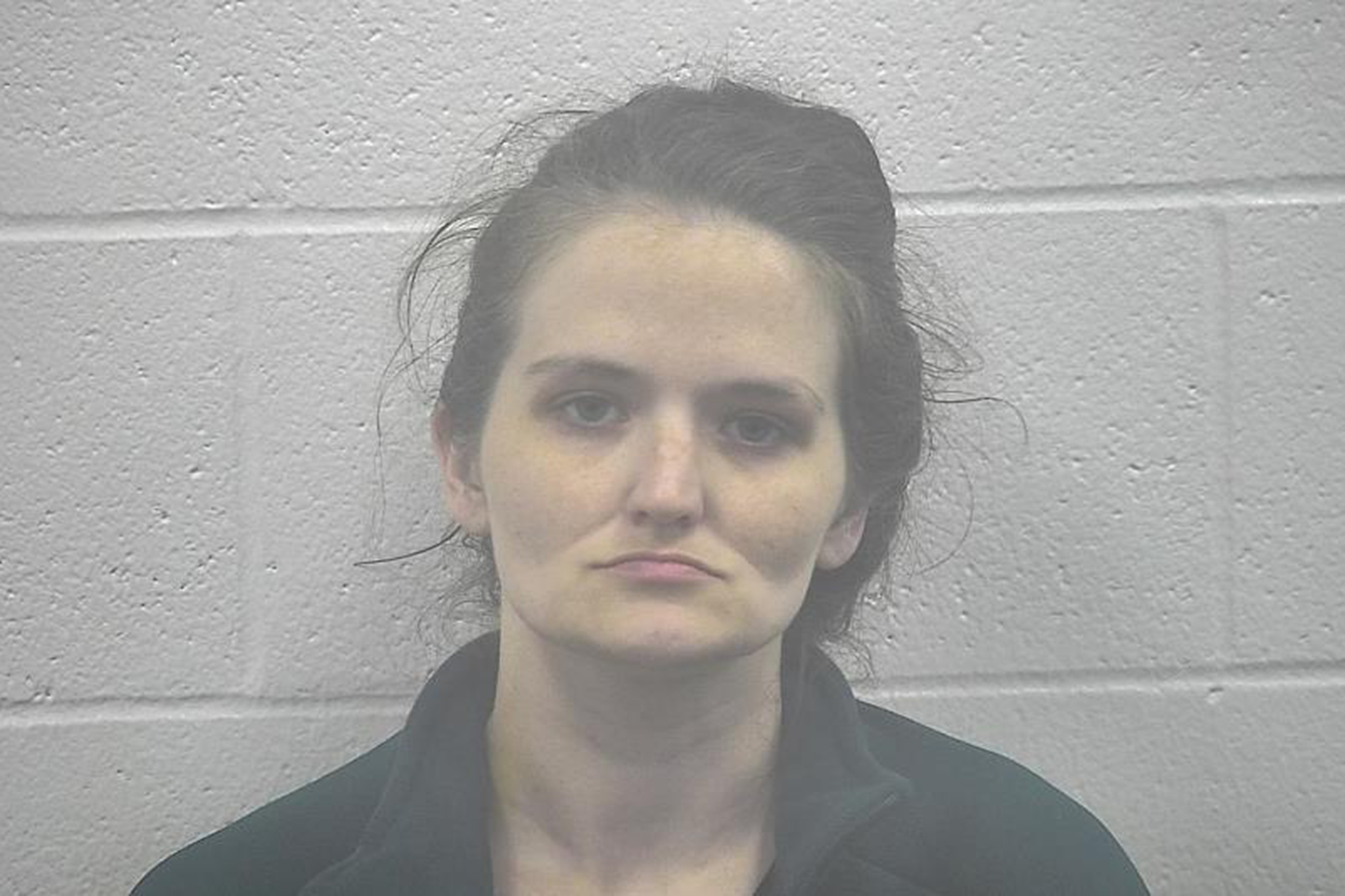 Lauren Ashley Baker, 33, admitted to cops in Ludlow Thursday that she got the highly addictive synthetic opioid last weekend in Cincinnati while using funds from her stimulus check, WXIX reported.

After getting the highly addictive drug — up to 100 times more potent than morphine — Baker said she brought it back to Ludlow, where she shared it with two other people, a police report shows.

She then said she “took a shot” of fentanyl sometime Thursday before falling asleep. Her 2-year-old son then ate some of the drug, which was in her purse, as she dozed away, police said.

Baker later awoke to find her purse emptied out and her son not breathing. The boy’s father, who was not identified, called cops when he got home, according to the police report.

Cops found the boy in respiratory arrest when they arrived at the residence.

He was rushed to Cincinnati Children’s Hospital, where he was pronounced dead, investigators said.

A substance believed to be fentanyl was discovered scattered across a bed inside the residence, as well as empty packaging for Narcan, a drug designed to block the effects of opioids, according to the police report.

Baker, who is facing charges of murder, importing fentanyl and trafficking of a controlled substance, remains held without bond at the Kenton County Detention Center, records show.

It’s unclear exactly which stimulus check Baker was talking about to cops. The third round of coronavirus relief to taxpayers was deposited into roughly 90 million bank accounts on Wednesday — days after police say she admitted using stimulus funds to get the fentanyl in Cincinnati.

If convicted of murder, Baker could face up to 50 years in prison, WCPO reported.

She’s set to appear in court Friday, according to WLWT.

Republican running for Va. governor under fire as more work for Democrats emerges 0

Who is Luenell and what did she say about DMX? 0

Mystery as husband, 83, and wife, 81, found dead at their Cheshire home as police launch probe 0