RAGING Boris Johnson has accused his former right-hand man Dominic Cummings of trying to destabilise him with vengeful leaks. Insiders say the P

RAGING Boris Johnson has accused his former right-hand man Dominic Cummings of trying to destabilise him with vengeful leaks.

Insiders say the PM is “deeply disappointed and saddened” that texts he sent were made public.

Read our coronavirus live blog for the latest updates

His advisor was forced out of No10 last November.

The PM has ordered his staff to cease all contact with his former ally.

The man who once pulled the strings in Government as an all-powerful advisor is now suspected of “treachery” against the Prime Minister.

Mr Johnson has told allies that Downing Street’s soaring poll lead and the success of the vaccine roll-out may have enraged him further.

A political row has ignited after text messages sent by Mr Johnson to billionaire business chief James Dyson and a Saudi prince were made public.

But Mr Johnson has only one suspect — and is “deeply disappointed” by his attempts to “undermine” the Government.

A No10 source said: “The Prime Minister thinks Dominic Cummings is responsible for a series of damaging leaks about his personal communications.

“He is deeply disappointed and saddened by what he thinks his former adviser has been doing and believes he is attempting to undermine the Government and the Conservative Party.

“He fears Dom was responsible for the text message leaks about James Dyson and Mohammed bin Salman.”

All of the leaked messages were received or sent by Mr Johnson during Mr Cummings’ time at No10, with the PM understood to often share them with his inner circle.

Mr Cummings left No10 last November and the top insider added: “There is a worry that he is bitter about how the government has moved onwards and upwards since his departure.”

Downing Street was rocked this week after the BBC revealed texts the PM had sent billionaire Brexit backer Sir James at the height of last year’s first Covid wave.

Mr Johnson had promised him he would not be slapped with extra taxes if he sent staff to the UK to help build ventilators.

The row dominated PMQs on Wednesday, with Labour leader Sir Keir Starmer accusing the PM of doing favours for those who have his personal mobile number.

Sir James, now based in Singapore, had texted the PM last March to say he is “ready” to help in the fight against Covid.

But he asked for reassurance his staff would not be walloped by a stinging tax bill if they travelled to the UK.

The PM replied: “James, I am first lord of the Treasury and you take it that we are backing you to do what you need.”

Sir Keir blasted: “What this shows once again is the extent of the sleaze and the cronyism that is at the heart of his Conservative government.”

No10 had initially said there would not be a probe into how the exchange was made public.

But a change of course emerged yesterday, when it was announced that an internal inquiry will be led by the Cabinet Office.

Downing Street has said it will officially publish correspondence between Mr Johnson and Sir James “shortly”.

The PM also told the Commons he was “happy to share all the details” of the exchanges.

It came just two weeks after another leak of text messages from Mr Johnson’s personal phone appeared in the media.

Messages revealed Mr Johnson then asked another senior aide to investigate the matter in July 2020.

Dominic Cummings was forced out of No10 last November[/caption]

Mr Johnson is said to be ‘deeply disappointed’[/caption]

Last night, Mr Cummings did not respond to the incendiary accusation that he had leaked the texts.

He and Mr Johnson were once the closest of allies — winning the historic 2016 Brexit vote together, taking over the party and crushing Labour in the 2019 election.

The Brexit hardliner was eventually forced out and has been lying low ever since, occasionally tweeting his thoughts on the government.

Critics said the string of leaks – especially between foreign leaders and No10 – could pose a risk to national security. Security think-tank the Henry Jackson Society called for urgent action against the leaker.

Boss Alan Mendoza hit out: “This string of leaked private messages from the PM’s phone could constitute a national security risk.

“The government needs to urgently investigate who is obtaining them and for what purpose they’re leaking them.”

Senior MPs also hit out at the security around Mr Johnson’s phone, as he has had the same number for more than a decade.

He demanded a security review of all ministers’ phones.

He said: “There definitely now needs to be a proper review of ministerial use of private communication systems. People don’t take it seriously.”

Mr Case had been concerned about the ease with which lobbyists and business leaders were able to contact him. 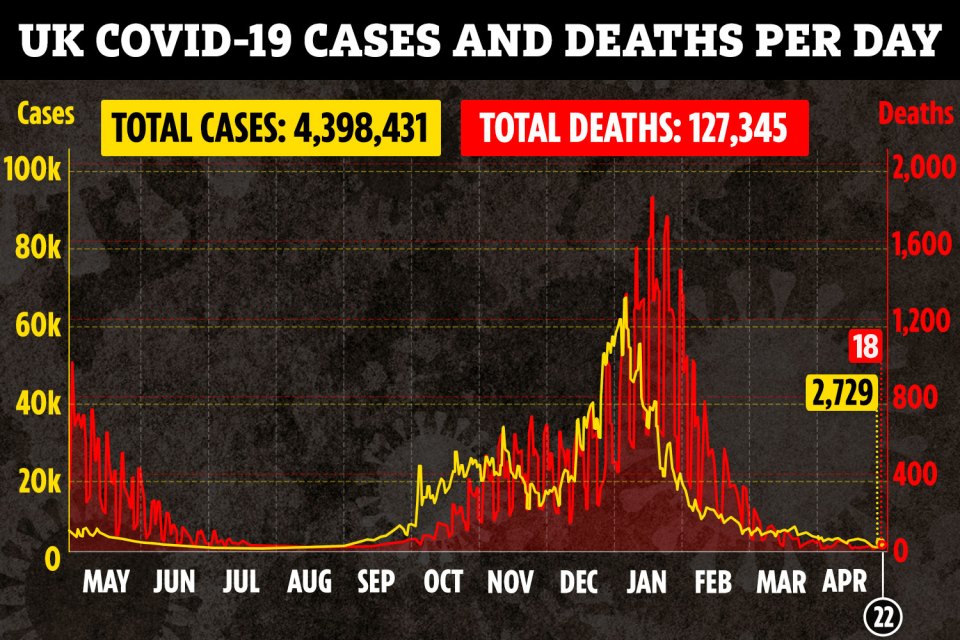 The spokesman told reporters: “We don’t get into details of the advice provided between a Cabinet Secretary and a Prime Minister.”

Sir James said his company did not benefit from the ventilator project, and “voluntarily covered the £20 million of development costs”.

He added: “When the Prime Minister rang me to ask Dyson to urgently build ventilators, of course I said yes. We were in the midst of a national emergency and I am hugely proud of Dyson’s response – I would do the same again if asked.”

The rise and fall of Brexit winner

OCTOBER 2015: Cummings founds Vote Leave and masterminds slogan “Take back control” ahead of the EU referendum.

JULY 2019: Johnson convinces the maverick aide to join him in No10 after winning power.

DECEMBER 2019: Cummings hailed as a mastermind of Tories’ 80-seat majority at election after helping the PM vow to “Get Brexit Done”.

MARCH/APRIL 2020: After his wife gets Covid, secretly drives his family up to Durham while nation is locked down. He also catches the virus but recovers 250 miles away from his London home. Drives to Barnard Castle on wife’s birthday.

MAY 2020: Sensationally defends his actions in an unprecedented Downing Street Rose Garden press conference. Claims he was driving to Barnard Castle to test eyesight — and avoids the sack.

NOVEMBER 2020: Turfed out of No10 after a series of blazing rows with the PM’s fiancee Carrie Symonds, after being accused of briefing against her.

APRIL 2021: Accused of trying to damage the Government in revenge. 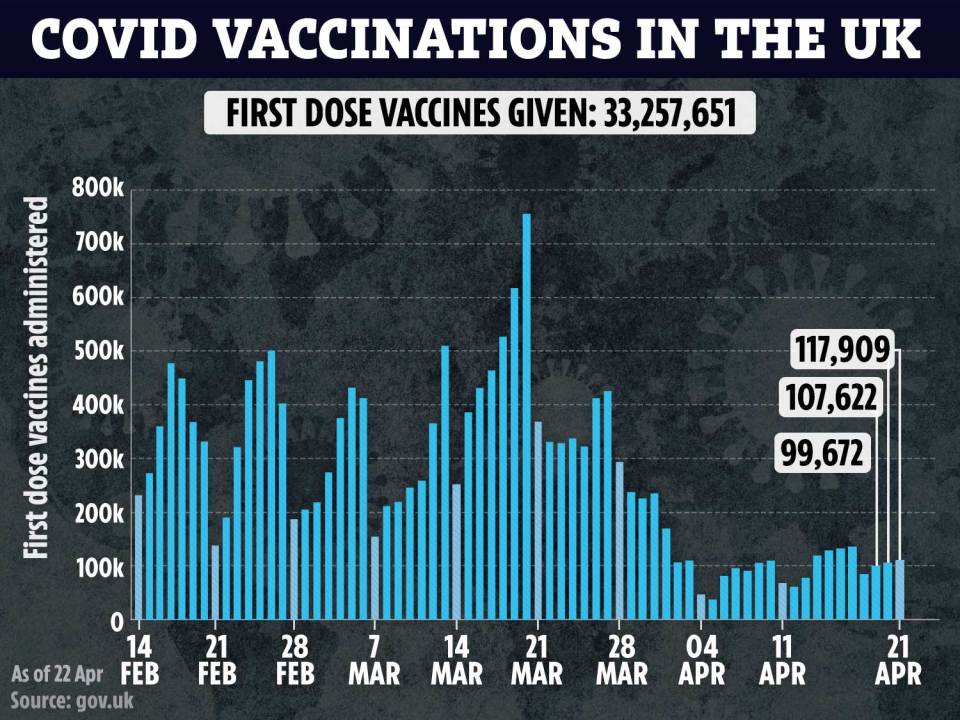 Garden rules: Sale of peat-based compost to be BANNED – could cost gardeners a fortune

When will over 30s get the vaccine? Rollout extended for over 35s from THIS WEEK

When will over 30s get the vaccine? Rollout extended for over 35s from THIS WEEK 0

How to live longer: Losing a few pounds of weight will increase expectancy and reduce risk 0