Border agents releasing asylum-seeking migrants into US without court date 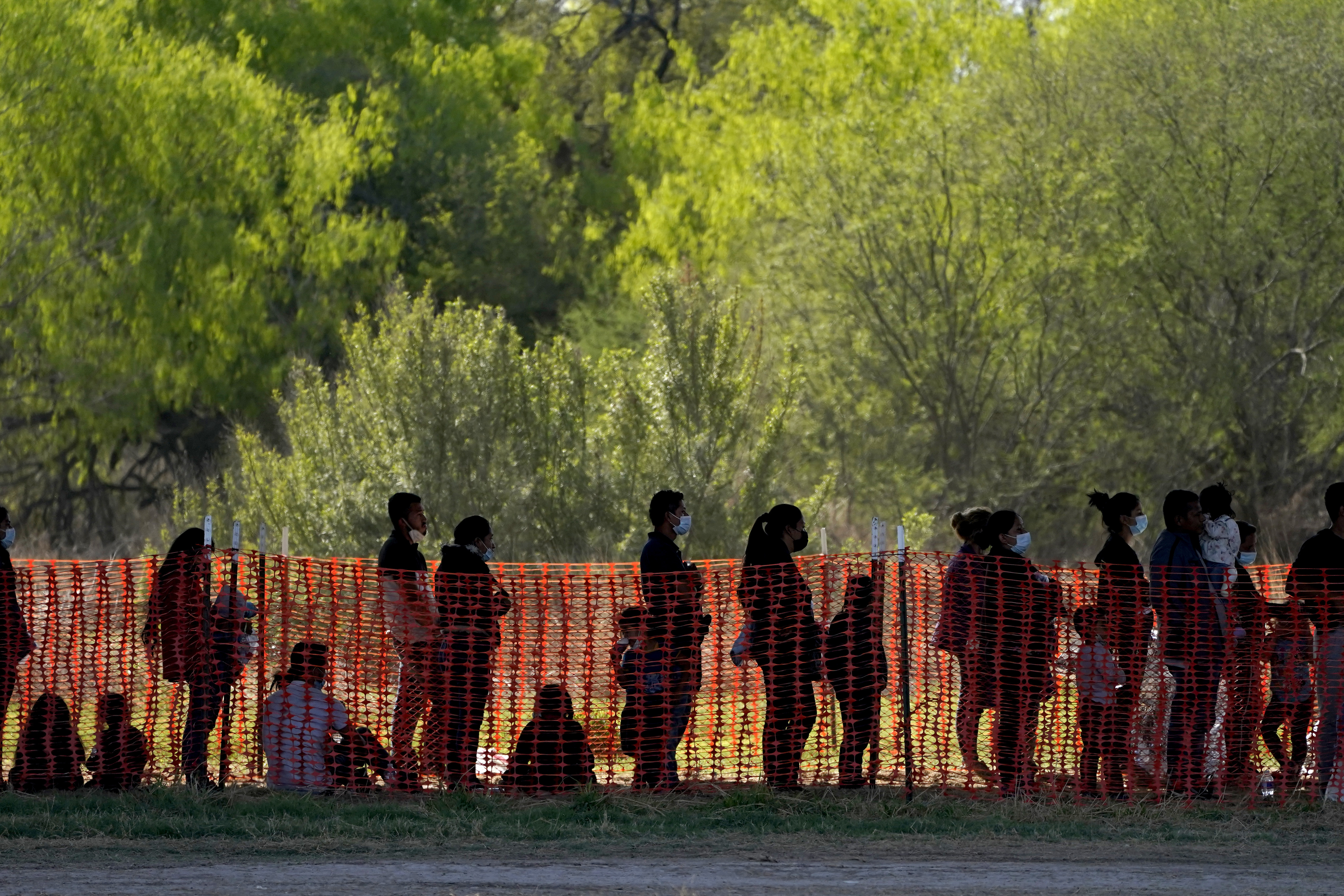 Border Patrol agents in the Rio Grande Valley are releasing asylum-seeking migrants into the US without issuing them court dates amid an influx of unlawful crossings along the border, a report said Sunday.

The measure is meant to bypass the hours-long process of giving the migrants a “notice to appear,” which requires tedious paperwork, several agents told Fox News.

The migrants are then responsible to schedule their own asylum hearing, the report said, either with the help of legal assistance or through Immigrations and Customs Enforcement.

On Saturday, before the new move was confirmed, a CBP source told Fox News the migrant crisis has “become so dire that BP [Border Patrol] has no choice but to release people nearly immediately after apprehension because there is no space to hold people even to do necessary NTA paperwork.”

Border Patrol agents said the expedited process is not being used for unaccompanied children.

As of Thursday, those numbers were set to nearly double for March after CBP recorded more than 34,000 crossings in just 19 days, including more than 10,000 in a single week, officials have said.

In Restricting Early Voting, the Right Sees a New ‘Center of Gravity’ 0