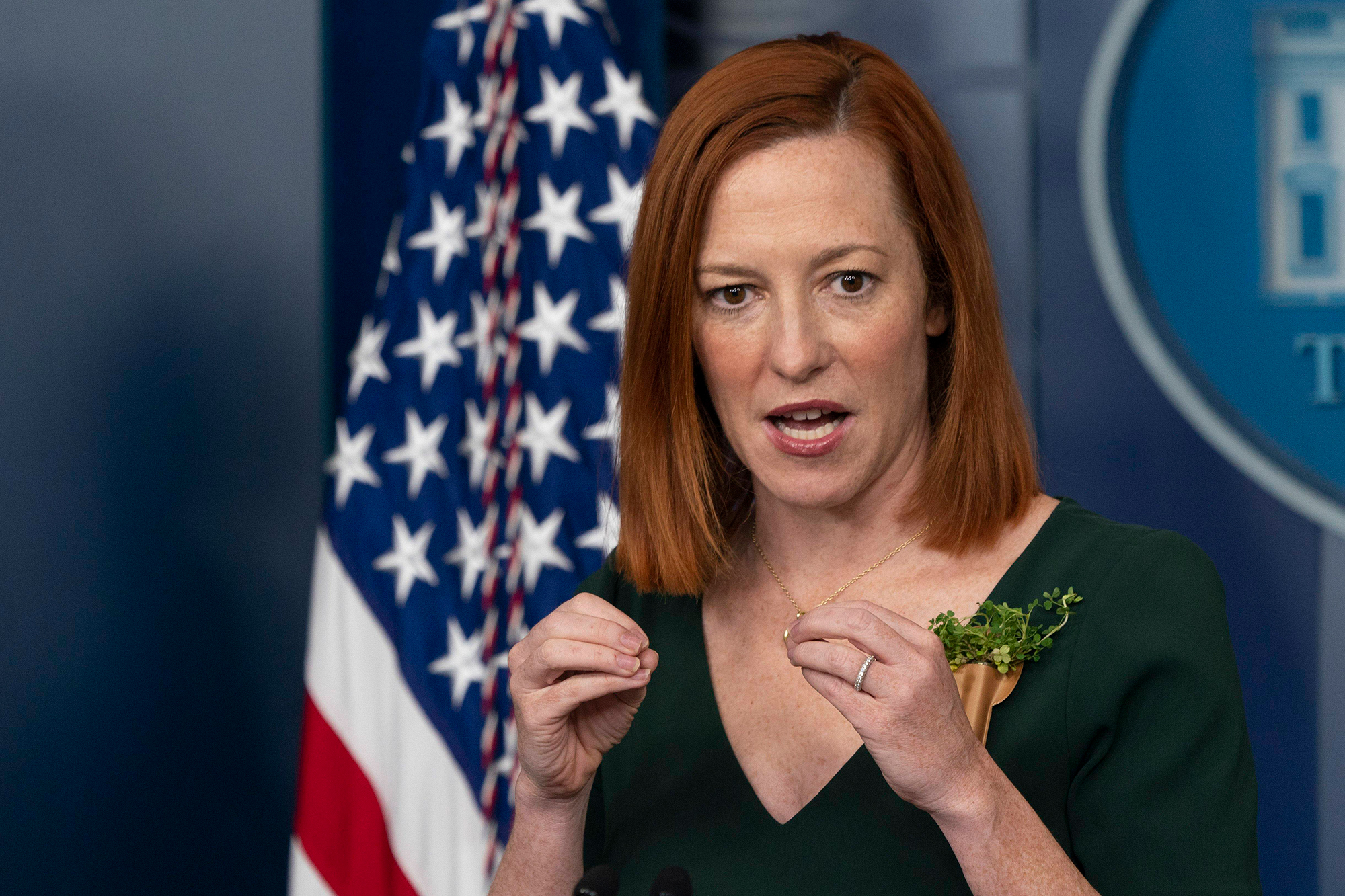 White House Press Secretary Jen Psaki on Wednesday clarified that President Biden’s proposed tax hike would apply to people who earn $200,000 per year if they are married to someone who makes the amount.

Psaki said at her daily press briefing that the proposed $400,000 threshold for tax increases applies to “families” rather than individuals.

The clarification significantly lowers the tax-hike threshold announced by Biden in an ABC News interview that aired Wednesday.

Biden’s interview statement appeared to indicate the cutoff would be $400,000 in individual income.

“Yes, anybody making more than $400,000 will see a small to a significant tax increase,” Biden told George Stephanopoulos.

Biden added, “If you make less than $400,000, you won’t see one single penny in additional federal tax.”

The president acknowledged that an effort to raise taxes is almost certain to be met with uniform opposition from Republicans in Congress.

“I may not get [Republican support], but I’ll get the Democratic votes for a tax increase. If we just took the tax rate back to what it was when [George W.] Bush was president — [when] the top rate paid 39.6 percent in federal taxes — that would raise $230 billion. Yet they’re complaining because I’m providing a tax credit for child care for the poor, from middle class?” Biden said.

Democrats hold a slim majority in the House of Representatives and also control of the evenly divided Senate because Vice President Kamala Harris breaks ties in Democrats’ favor.

No. 2 Senate Democrat Dick Durbin of Illinois this week called for an end to the 60-vote threshold to proceed to votes on most bills, calling the procedural filibuster a “weapon of mass obstruction.”

Biden said in the ABC News interview he would like to reform the filibuster so that senators must speak at length on the Senate floor to stall bills.

Democrats passed Biden’s first major piece of legislation — a $1.9 billion COVID-19 stimulus package — without any Republican votes in the House or Senate by using a special budget reconciliation that allowed for a bare majority in the Senate.

How Marvin Gaye was beaten, starved & abused by cross-dressing preacher dad who shot him dead at point blank range

How Marvin Gaye was beaten, starved & abused by cross-dressing preacher dad who shot him dead at point blank range 0

The T List: Five Things We Recommend This Week 0

Virgin Media down for thousands of broadband customers 0